Depicting the most powerful tool in this planet.

«In my harshest days of solitude you appear

As a savior for the most profound concflict

Knowing you’re present I have no fear

And before you,all my worries I can depict.

So many undermine your power and relevance

But grief,pain and heartache needed of your aid

Eventually those would assert a prevalence

Evoking your essence is restrained only to those

Yet you could allure everyone to come close

And make them stare beholding you’re not dead.

It is rather obvious I would’ve not gladdened

If our gratifying encounter never had happened»

To the place I was born.

«Your beauty transcends beyond the sea

Your greatness moves my senses

All your corners I’d long for to see

And gaze your Mountains that guard me like fences

What would have I done if I had not

Met you since the beginning of times?

Tis simply something I’ve ever thought

And even impossible making any rhymes

When you offer me unconditionally your landscape

You’re a dream which must never be forsaken

And I wonder,Can anyone resist to your shape?

No matter how far I’m away from you

My eternal Love will always be true»

«A world where superficiality is

For us the most superfluous thing in this Earth

Why not feeling with highly profound mirth

That everyone is a useful wiz?

A world where men behave as such

Not depicting themselves as a simple monster

Who denigrate ande despise as much

As they think women are preys to be conquered.

And no torment lingers in our memory

‘Cause we’ve aspired that goal in our History.

A world where Love is the only thing used

As our main and extraordinary currency

Relinquishing money is an urgent emergency

If we don’t want our moral to be abused.

A world filled with sincere politicians

Not filled with a herd of incompetent people

Whose goal is being the first as a primary mission

At expenses of leaving our nation crippled

Expecting that somebody hears from me something

We’re still living in a Society Reduced to Nothing.»

Rather simbolic poetic persona eager to reach its lover.

«I wish I could be a dove

To rise flight way up high

Thus showing you my Love

By approaching you more nigh.

I wish I could be the sun

Being able to caress your skin

Hoping just to be the only one

Who can behold your figure thin.

I wish I could be the wind

So that I’m capable of feeling your hair

I can’t figure out inside my mind

If your beauty can be compared.

I wish I could be so many things

Yet I bet I have no wings» 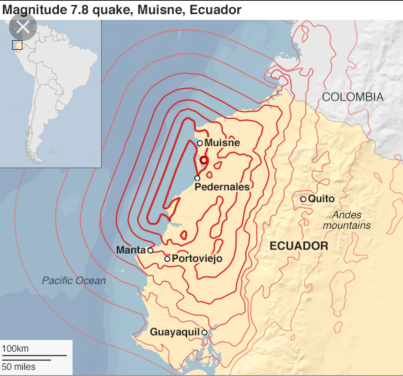 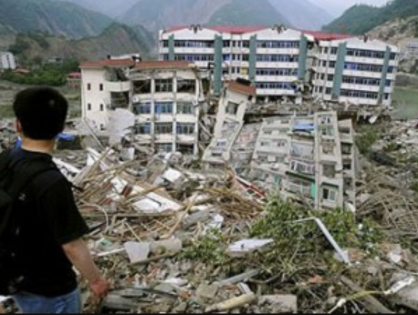 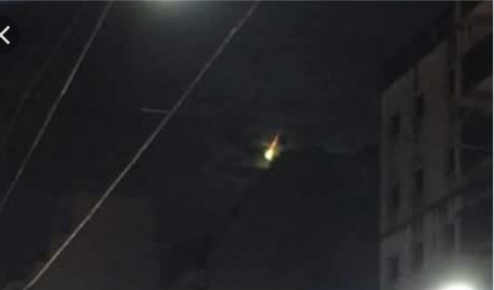 De veces,que ya no habrá dolor.

Quite meaningful poem depicting inner loneliness between a Street crowd.

«I wandered lonely as a cloud

As William Wordsworth used to be

But my path was to sneak through the crowd

Instead on Nature focusing my plea.

Admiring all that wonderful sight

Craving for possessing such beauty one day.

Its beauty provided me an accurate way

Should I imagine the curve of your smile

As something sublime to pray?

For small streets can offer inspiration

Yet holding you in my bosom must be the greatest sensation»

This is a poem written,I think almost exactly 2 years ago,indeed it was the first ever poem I made and it is a paradox that was in a foreign language…but thus it was originated.Always a pleasure remembering it.

«So I stayed alone in the balcony

Gazing the wooden bar you touched

Now my life has become a monotony

Since I met loneliness as such

Am I going to continue? I have no clue

My aim is just moving on

With all pain I’ve been put through

Not even knowing how far I could’ve gone

Though I know we’ll never see each other

Because we’re meant to walk a different way

Our memories are bound to smother

But I’ll strive not to let them fade away

My relief’s that one day your hand I hold

And that’s a joy more precious than gold»